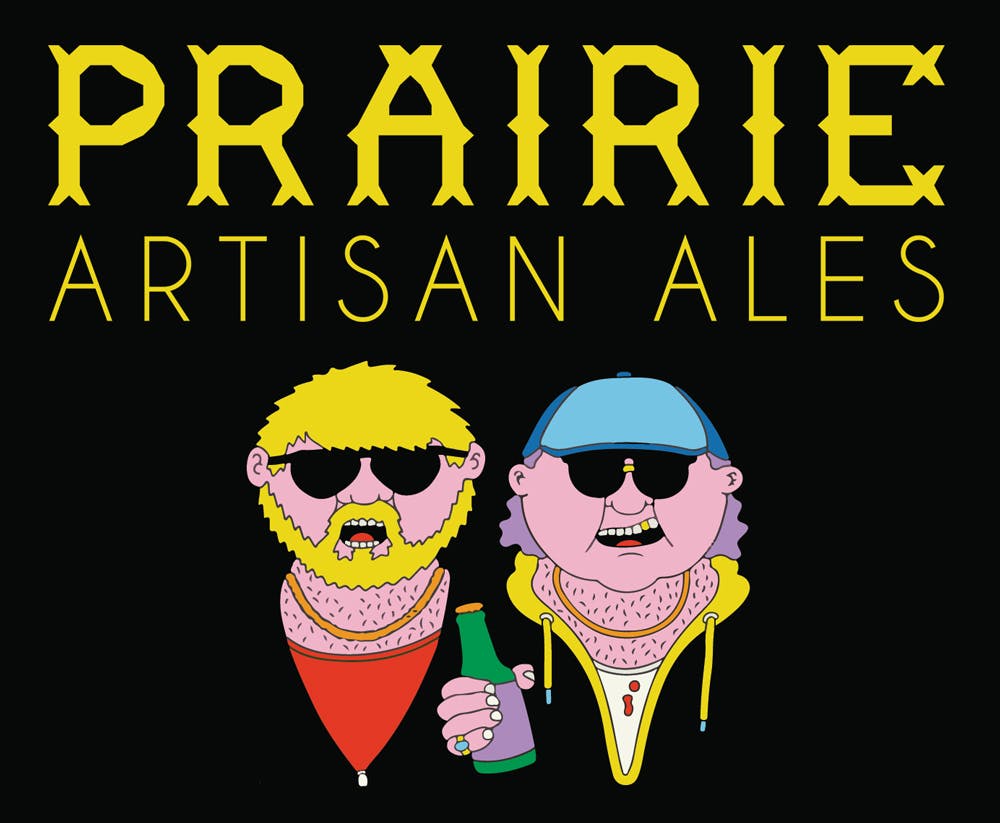 We’ve been brewing beer in Oklahoma since before it was a state.

Our first beers were brewed in the bathtub of Italian immigrants for the coal-mining clientele of a southeast Oklahoma restaurant (yum, right?). Back then, it was illegal to sell or even possess beer in our state, but we did it anyway because we were super badass. Choc Beer, short for Choctaw Beer, was the colloquial name for those homebrewed beers that we were originally serving illegally from Pete’s Place – the Italian restaurant that is still crankin’ out fresh pasta and lamb fries in Krebs, Oklahoma today. 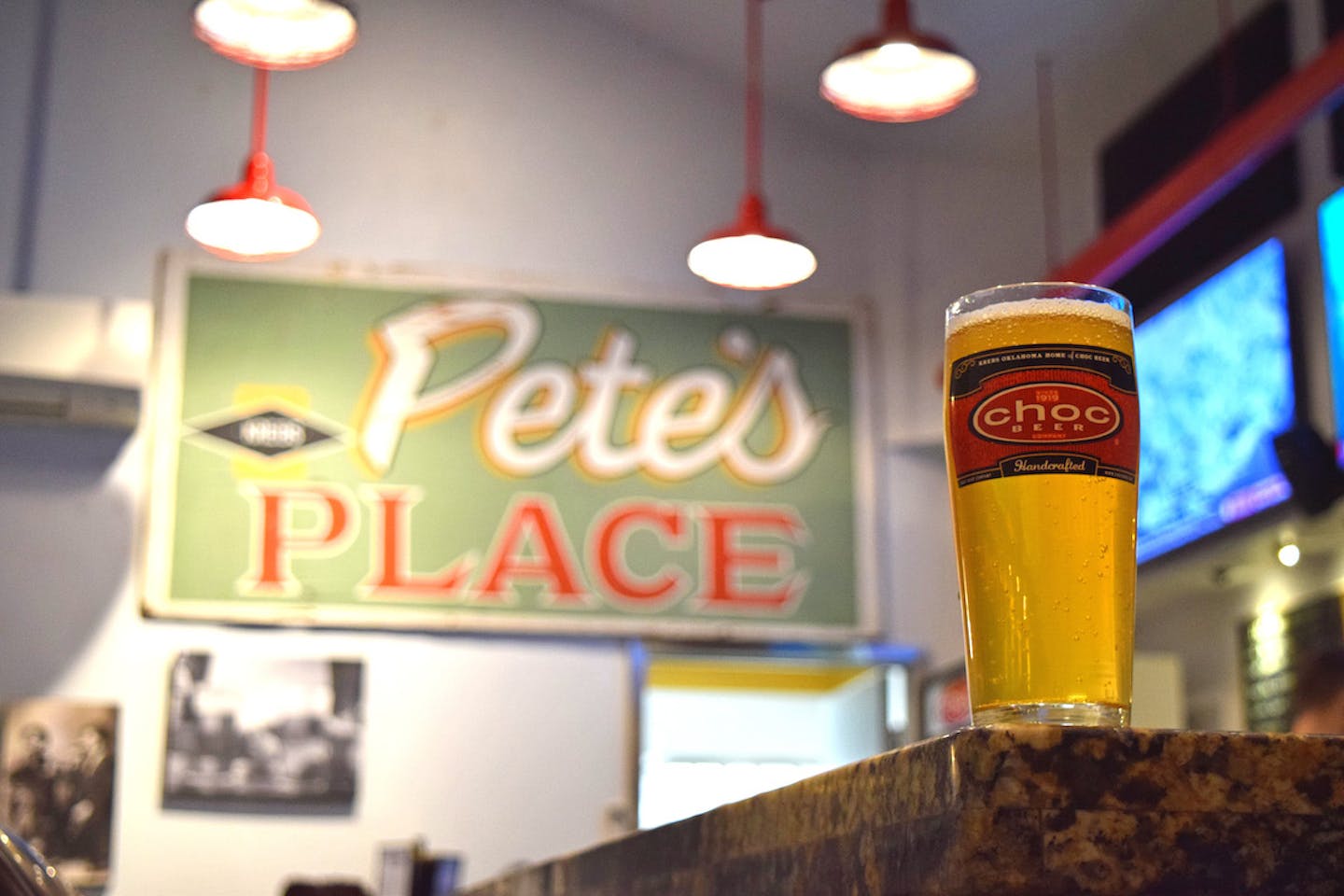 The (Legitimate) Brewery is Born

Much later, in 1995 (when it was legal), the brewery that would become Krebs Brewing Company was founded, and we started selling Choc Beer with legitimacy. Zach Prichard, the owner/operator of our brewery, is a fourth-generation brewer. Pete’s Place is named for Zach’s Great Grandpa Pete – and the tradition has been carried through Grandpa Bill, and Zach’s parents, Joe & Kathy. We are the oldest brewery in the state of Oklahoma.

In 2012, Prairie Artisan Ales was founded by brothers – experienced brewer, Chase Healey, and an artist with an unforgettable style, Colin Healey. The fledgling brewery immediately teamed up with Zach and the crew, and together they brewed the very first Prairie beer, a farmhouse ale simply called “Prairie Ale.” In 2013, we brewed the first batch of Bomb!, our flagship imperial stout. In 2016, Krebs Brewing Company formally acquired the Prairie Artisan Ale brands.

Demand for our beers exploded, and our distribution footprint began to grow. Today, we’re distributed in more than 40 states in the US, all across Europe, South America, several countries in Asia, and in Australia. In 2017, we opened a taproom in Oklahoma City, where you can try Prairie classics, as well as fresh beers brewed on site. We’re honored to have won many awards, appeared on several “best all-time beer” lists, and have participated in some of the world’s most prestigious and exclusive beer festivals.

Our focus is on delighting our customers with cool beers that people are excited to drink, with wildly creative artwork that demands your attention. We’re especially known for our big ol’ imperial stouts and our innovative sour ales, but no style is off limits for our menagerie of talented brewers. Our beers are exciting, new, contemporary, and (we think) super cool – but they’re also backed by nearly 100 years of brewing experience. We’ve come a long way since illegal bathtub beers, but the passion and innovation is still there! 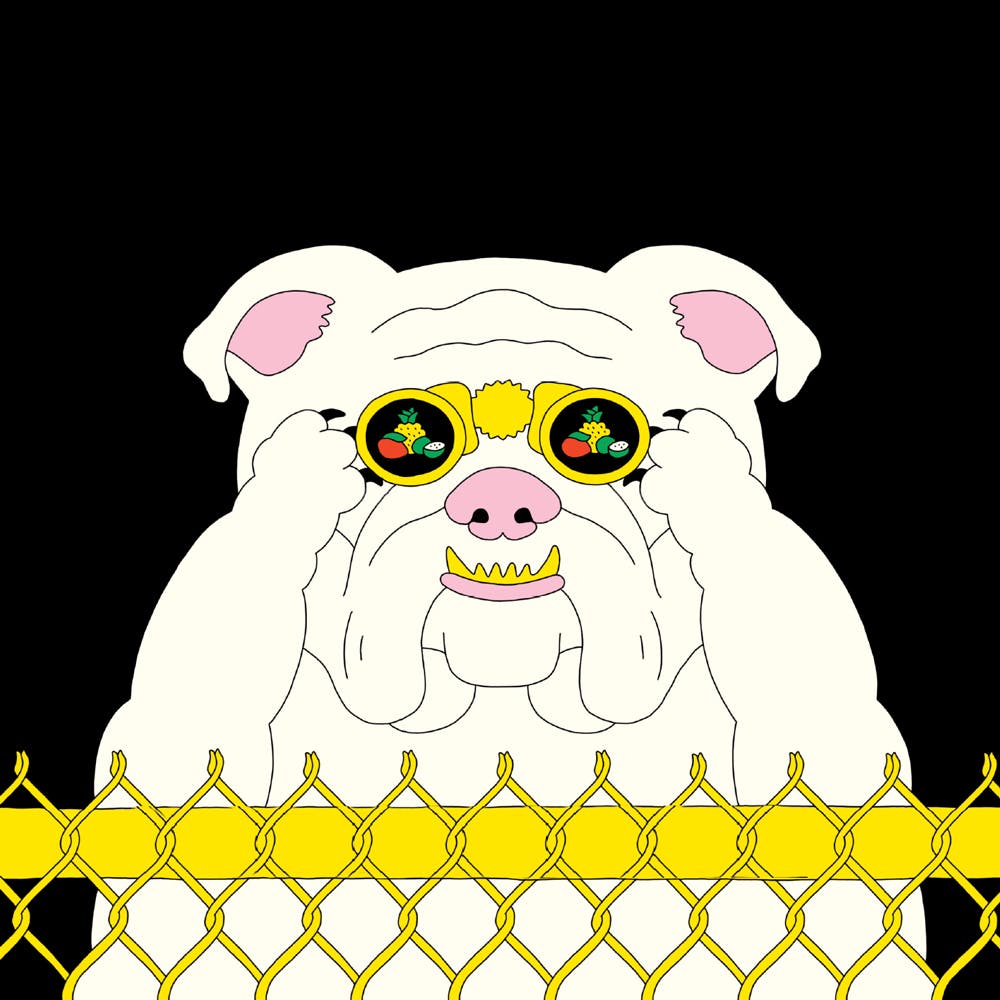